From pergola-trained overhead vines, the Amarone della Valpolicella Classico exhibits inner harmony and grace. Like all Amarone, the bouquet and the mouthfeel are rich and powerful. But Begali's wines never feel too heavy, chewy or thick. There's a characteristic point of sweetness in the mouth followed by long flavors of smoke, ripe fruit, tobacco and grilled herbs.Robert Parker 93/100 (jg.'10)

Aromas of blue flowers, blackberries and cake spices lead the nose on this smooth, structured wine. The palate delivers baked plums, prunes marinated in spirits, cinnamon, white pepper and tobacco alongside soft tannins. It has good length and closes on a chocolate noteWine Enthusiast 93/100 (jg.'10)

The stunning Amarone della Valpolicella Classico 09 is a charmer and a true protagonist of the vintage. The wine delivers everything you should expect from Amarone, but it executes that promise with the utmost elegance and finesse. This is an outstanding effort. Dark prune and plum cake open the bouquet and slowly progress to dried herb, licorice, espresso bean and Indian spice. The mouthfeel is super-smooth and velvety with a long-lasting and beautifully polished close. It looks and tastes like Amarone, but this wine carefully refrains from the overt sweetness and chewiness of the others. It’s simply beautiful.Robert Parker 93/100 (jg.'09)

“This little Cengia winery is expertly run by the Begali family. This wine’s generous ripe fruit, firm, close-knit, tannic weave and vibrant acidity brighten up the huge mouth-feel and make it especially dynamic. It has a clean impressively long finish.Gambero Rosso 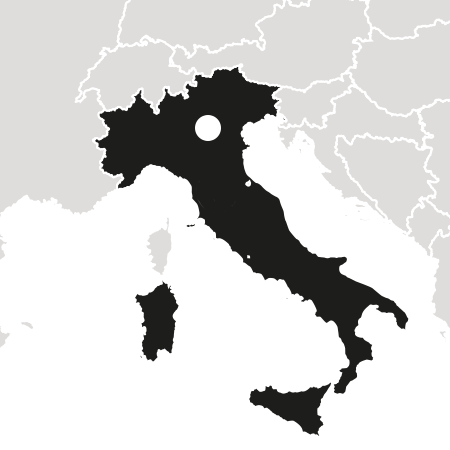